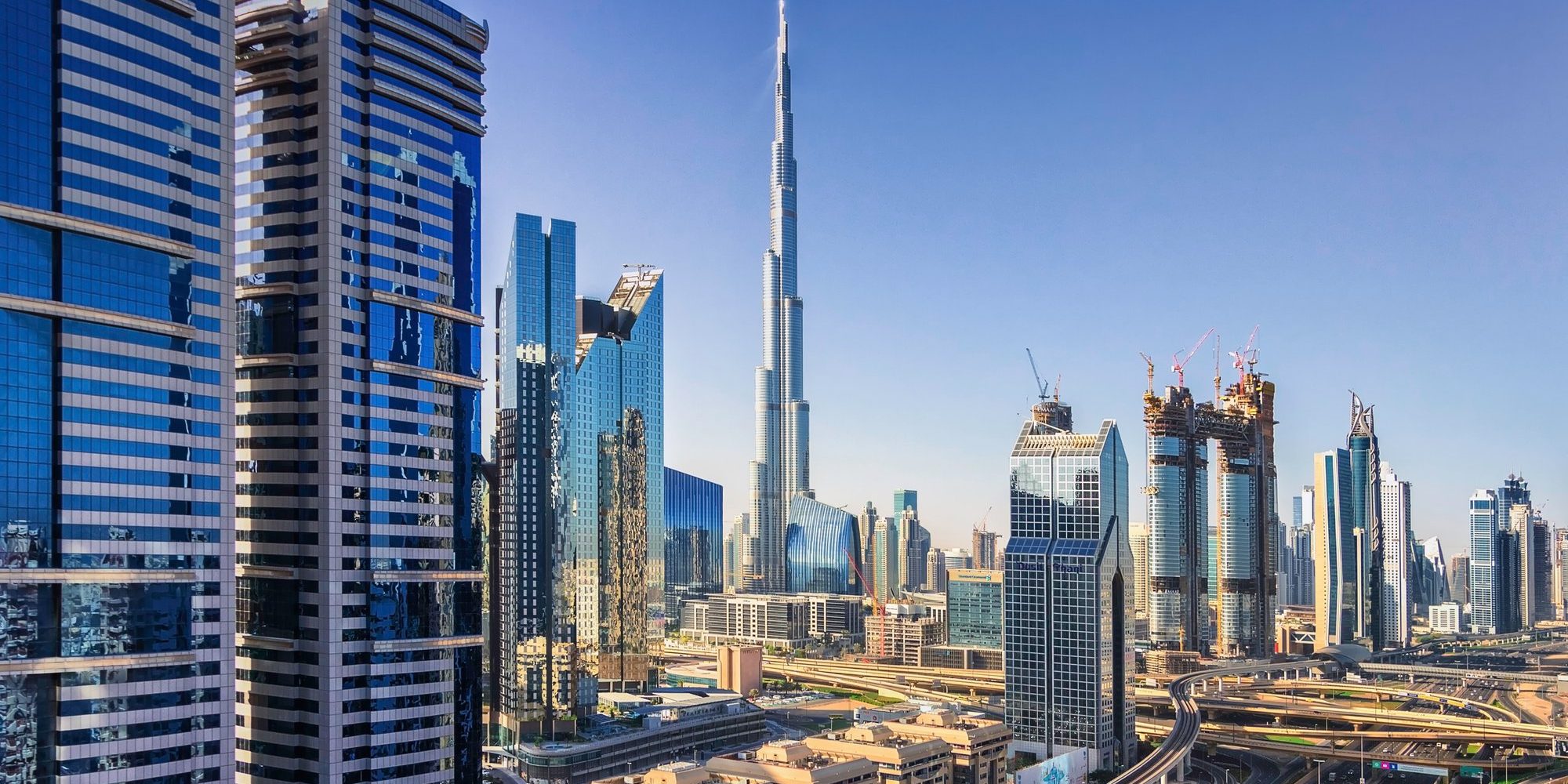 The United Arab Emirates is one of the most inspiring places if you’re thinking about a great company setup in Dubai. Entrepreneurs will surely learn strategies and pick up a lesson or two in turning it into a global hub.

UAE's rules and regulations will be a great start if you’re planning to open a business in Dubai. UAE is stern with its rules and despite Dubai being an entrancing and adventurous destination, it is still a Muslim country following conservative laws. Ignorance of their laws not only shows disrespect but it is inexcusable. Dress codes and alcohol consumption are just some of the things you need to follow.

Here are some basic rules that expats should follow in Dubai:

Immigration law is not only complex but also demanding. You’ll need a passport to travel to the UAE while others must obtain visitor visas upon arriving at the airport. For others, the visas are secured in advance. Contact the local embassy for the latest updates required to travel here.

The Restrictions in Customs

It makes sense to avoid traveling with arms considered illegal by the authorities: military weapons and any of its parts, tools, ammunition, handcuffs, etc. You’d probably spend some of your precious sleep in prison and pay criminal penalties. Military equipment transport is a serious matter for law enforcement.

Authorities are also watching narcotics depending on its use and if it’s on their controlled substance list.

All expats who intend to work in the UAE should know about how to register and secure identification cards. The Government of UAE mandates all its citizens to obtain their national identity cards.

While other countries allow dual citizenship, the UAE does not allow dual nationality. Children whose fathers are Emirati automatically acquire their citizenship. Failure to follow would lead to passport confiscation and you’ll be subjected to all general UAE laws.

Working illegally in Dubai is a crime. Crimes like all other forms will land you to prison and get you deported. That's not a good start if you want a successful company setup in Dubai.

Expats planning to work in the UAE are required to present authenticated documents of birth, marriage certificates, educational documents, and custody degrees and adoption. It may take several weeks to authenticate these documents since it involves local and federal offices.

Local sponsors are allowed to hold the passport of an employee but UAE laws say that is illegal. Disputes between employer and employees have to be solved properly which led to establishing a special department. The department reviews the conflict between the opposing parties and settles the labor claims.

The dress code reflects the same Islamic traditions that are way conservative than western countries. There is strict implementation of laws of morality and decent behavior in public. Even a display of affection that is typical from the west is considered immodesty. These acts may subject you to imprisonment. However, this company set up in Dubai becomes uncomplicated if you are well-informed of their basic rules.

If you’re fond of partying all night and dancing with friends, you should reconsider dancing in public. It is indecent when done in the UAE. However, dancing at official clubs and home is acceptable. Everything else, not so much!

Islamic or Sharia Law, like the others, presumes the innocence of a person until proven guilty. The plaintiff and defendant are both considered on leveled ground and equal in the court of law. Murder, Fornication, homosexuality, and adultery are considered a crime punishable by law. As an expatriate, you should follow the laws of the country you live in.

UAE developed an incredibly successful company setup in Dubai as told by its 26-year journey. It started with their oil and expanded to the region’s exporting market in the 1960s. It was the beginning of establishing an era for the region’s international business expansion. Now, Dubai is a diverse market welcoming trades and business opportunities for all people around the world. For business consulting and company setup inquiries, contact HBS Dubai.

Stunning Benefits of Having Company Setup in Dubai
31 August 2020