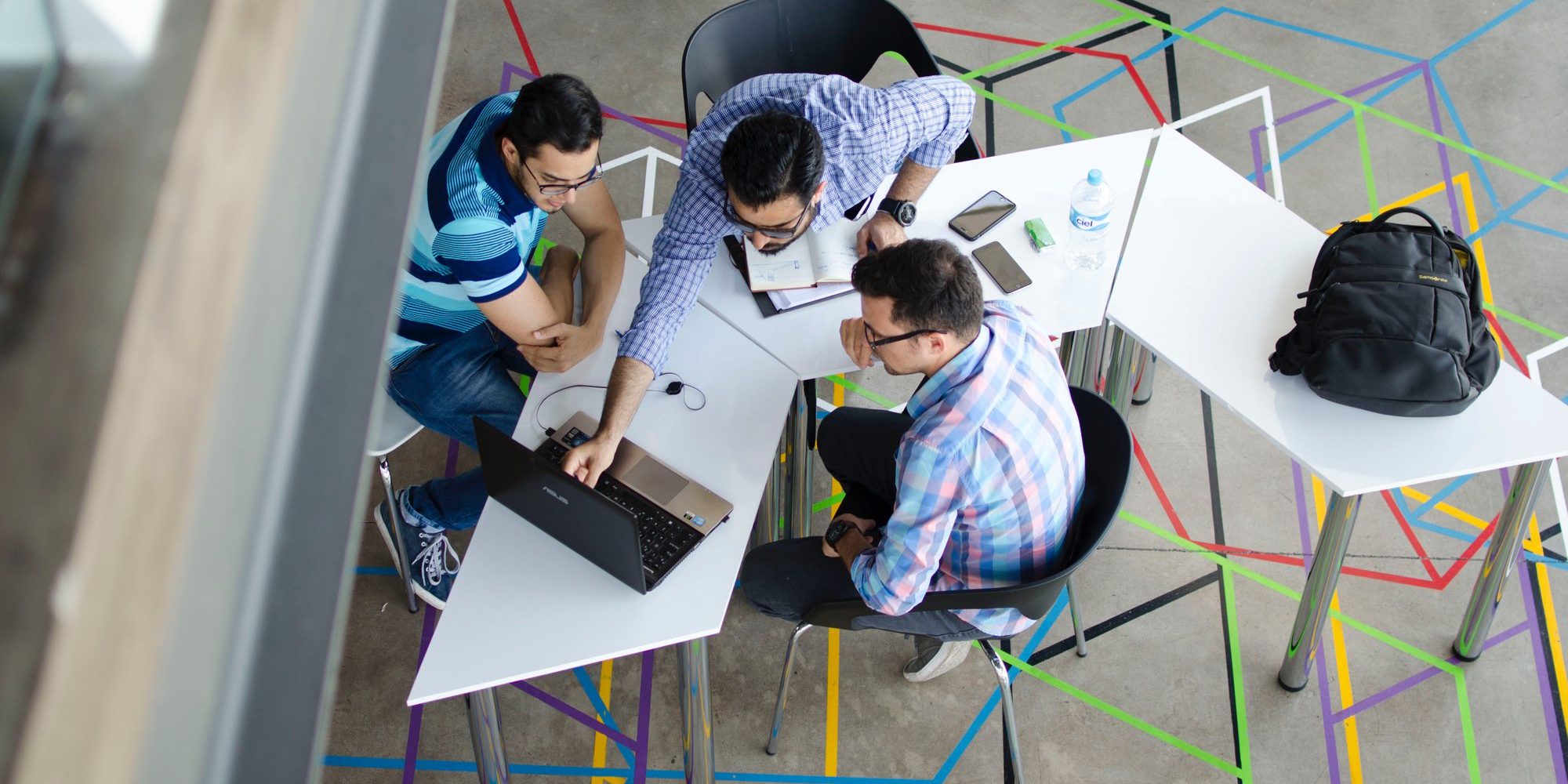 The latest trend in residential property in Dubai to sweep it today is co-living. This is particularly beneficial to professional stay-at-home workers and entrepreneurs. Co-living is a novel concept in Dubai. It refers to the small community of residents who live in a cluster of private apartments that share common areas such as a business center or a corporate office.

There are a couple of developers in Dubai who launched several co-living projects to appeal to millennials and young professionals. Currently, Dubai has 902 registered transactions for co-living both for off-plan and secondary. Property Finder’s Director of Research and Data Lynnette Abad said that this development is not only affordable, but it also suits the millennials who like to belong in a community yet have their own personal space.

Property Finder Senior Research Analyst Carla M. Issa said that co-living is not a new concept in the global sphere, but it is new in Dubai.

These are spaces that enable the younger workers to work on their own while at the same time having the opportunity to socialize and be around like-minded individuals. Issa said that the spaces of this type are the ones found in Dubai Hills Estate. The units are smaller than the one-bedroom apartments, but they have convertible spaces such as a glass sliding door to close off the bedroom area at night.

Issa believes that these spaces are not cheaper than other apartments, but it is compensated by the convenience of not going to the office to work. Since the demand for this space is growing, there is a chance for the prices to go down more in the future.

All co-living projects are still under construction. The focus in terms of transactional volume is on off-plan sales. Collective 2.0 so far has 123 off-plan transactions while Emaar has 221 homes in Collective and Socio has 193 homes. Nshama has sold nine.

According to Property Finder, Collective 2.0 and Socio topped the off-plan sales volume for the first quarter of 2019.

It’s a must for those who aim to invest in residential property in Dubai to learn about co-living. For more details, you can seek professional advice, contact HBS Dubai today!