Dubai as the Tech Start-up Hub in the Middle East 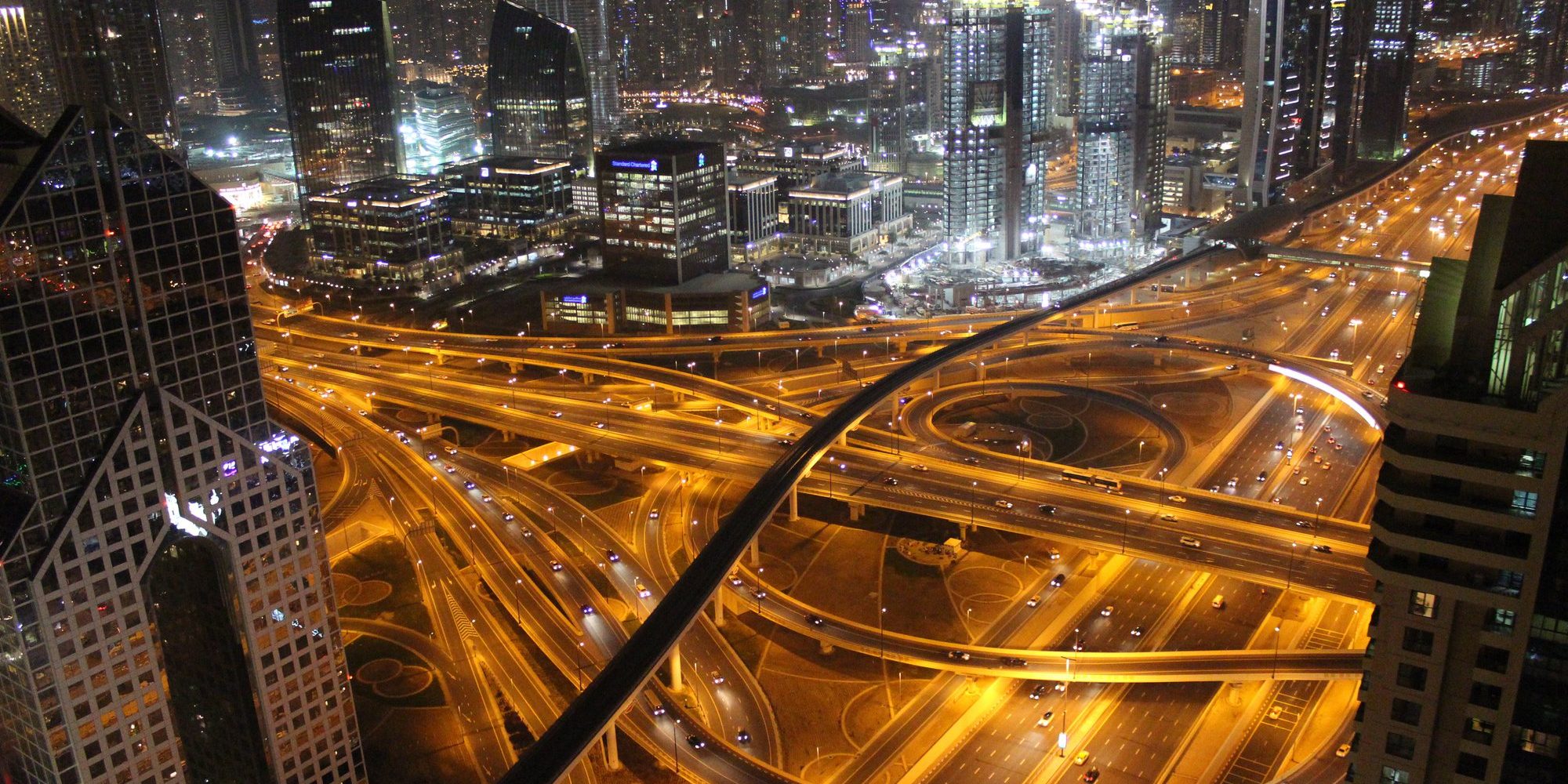 Dubai has been known as a popular place for those who like to travel and for people who are seeking greener pastures. The emirate decided to diversify its economy and invest more in tourism infrastructure. That and a favorable tax-free economy made it into one of the fastest growing metropolitan areas in the world. Dubai also plays a significant role in enhancing its post-oil economy.

Dubai is preparing itself as an innovation hub to be able to attract start-ups and entrepreneurs from all over the world. The Gulf country has invested billions of dollars to turn this goal into a reality. This is supported by the government and semi-government institutions apart from the incubators and accelerators that start to sprout in the region. Examples of these companies are AstroLabs, Turn8, and ImpactHub. You may also include the following: Careem, a ride-hail start-up, Bridg, a mobile to mobile payment platform which leverages Bluetooth, souq.com which is the first unicorn in Dubai.

In 2016, the Dubai-based technology entrepreneurs launched 16,000 businesses. It went up to 9 percent from the previous year, as reported by the Dubai Chamber of Commerce. Dubai is home to 2 billion people who live within a four-hour flight radius. It also enjoys the highest use of mobile phones in the world. All these make Dubai the chosen destination for tech start-ups that are seeking access to many emerging markets.

The region is starting to change its reputation since traditionally it is not known for technological innovation. This is the statement of Dany El-Eid, the CEO and founder of Pixelbug. Pixelbug specializes in creating advanced augmented reality applications for huge companies like Proctor and Gamble and Sony.

There was no avenue for you to launch any start-up and the career paths were always traditional which means to become a doctor, lawyer, or engineer. The Middle East however always showed the potential for start-ups. The ex-founders of successful start-ups in the region such as Fadi Ghandour and Kamal Hassan have started an entrepreneurial environment which made way for technology-enabled companies. There are also those who have been successful in places such as the Silicon Valley and they bring this expertise back home. The Dubai government also had several initiatives such as the Dubai Future Accelerators.

El-Eid’s break came when he became a finalist in a regional program. This gave him the chance to start off his AR business. He said that in the UAE, the process of setting up a start-up is hugely streamlined. This means that the bulk of the administrative tasks can be done online. One tip that El-Eid suggests is to apply first to the Dubai Future Accelerators program. Another tip is to set up a start-up in a Dubai free zone.

Learn more about company setup in Dubai. Contact us now.